What is Matrix Reimprinting?

I have been asked many a times to give a simple understanding of what is “Matrix Reimprinting?”

Whenever I would start talking about it, I would try and explain the law of Quantum physics and how scientific research now points out that the memories are not living in our DNA, instead they are in our field. Even though we have the genes that might indicate the high possibility of a disease to manifest in our body; it will only happen if we have the right environment for that disease to manifest.

However, this is a much simpler version…

‘The power of our thoughts, memories, and emotional trauma has to be present in order to manifest a particular disease or depression.’

We become powerless to our emotions. We feel that we are without the influence, ability or power….

We collect all of the incidences in our life that reinforce and validated this emotion. And then we feel good about knowing ourselves, when we brag for ourselves:

I didn’t get this job or the grade… I was right all along.” 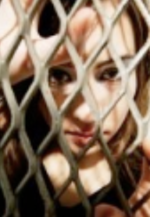 we have programmed or we have perfected this pattern of giving our power away. This disempowering ourselves seems like a form of protection. We make a subconscious decision not to fight back.

It has been proven by the neurobiologists that “We actually rewrite our memories every time we access them.”

This is also a spiritual law, where the karma either good or bad, will be refreshed, reappeared in the present when we think about it with emotions.

The solution lies in altering our remembered thoughts to liberate us from anxiety, disease or a behaviour.

Matrix Reimprinting uses a very important principle of “Extinction” used in NLP (Neuro Linguistic Programming). It simply means to decrease or disappear that condition’s response, and then the behaviour associated will also change.

• The “undesired” behaviour is a response.

• Say a learned response is fear of dogs because “all dogs will bite.” If enough new events occur where ALL dogs don’t bite (or only some dogs bite), the former learned response becomes “extinct.”

• So in Matrix Reimprinting, we replace enough of the negative “learned response” events with new images and the negative behaviour response becomes “extinct.”

“I’M A BAD PERSON” –  I learned this because my Dad beat me a lot.

If below are the many memories when Dad did said, “You are a bad person.” This becomes the behaviour for the person. To prove he/she is bad. 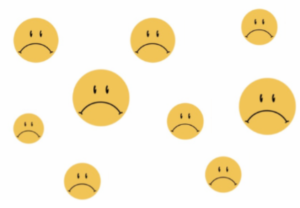 HOWEVER, AFTER WORKING WITH SOME ECHOS AND TAKING THE CHARGE AWAY FROM THOSE MEMORIES:

“Extinction” says the former belief “I’m a bad person” becomes extinct – so in Matrix Reimprinting we “reconsolidate” the memory so that negative belief is replaced with positive enough times to make the negative “extinct.” 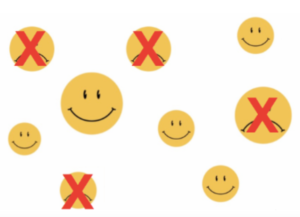 Matrix Reimprinting is a beautiful combination of modern psychology and ancient Chinese acupressure, which combines the principles of neuroscience and quantum physics and lets you understand how YOU CAN recreate your life with ease.

Rewrite your past; live your today and custom design your future.

Check your email to confirm your subscription